The High Commissioner and Mrs. Muscat arrived in Perth on Friday, 8th September 2017. Upon their arrival, they paid a visit to the St. Mary’s Cathedral where they met Rev. Msgr. Michael Keating, Dean and Administrator, who was keen to discuss about pilgrimages to Europe. In the evening, the High Commissioner and Mrs. Muscat attended a welcome reception held by the Maltese Association of Western Australia (MAWA) in Bassendean.

On Sunday, 10th September 2017, the High Commissioner was invited to lay a wreath with Mr. Stephen Cauchi, President of MAWA, during a ceremony with the Maltese community at Kings Park Memorial that commemorated the Great Siege. A visit to the Migrant Children Commemorative Sculpture and the Welcoming Walls in Fremantle to pay tribute to Maltese migrants who arrived by sea at Fremantle and Albany followed.

The official calls and meetings with the WA Government were facilitated by Ms. Melanie Slinger, Senior State Ceremonial Events Officer of the Department of Premier and Cabinet.

The High Commissioner called on the following officials of the WA Government:

High Commissioner Muscat also met, on separate occasions, with Mr. Darren Levy, Manager of the Chamber of Commerce and Industry and the WA State Director of the Department of Foreign Affairs and Trade, Ms. Andrea Gleason.

On the last day of the visit, the High Commissioner attended a meeting with representatives of Austal, Australia’s foremost shipbuilding company, and discussed Austal’s interest in Europe.

During his meetings, the High Commissioner was accompanied by the Honorary Consul in Perth, Mr. Paul Calleja.

Building on the success of this Official Visit, further discussions will be held with selected companies and government entities. During this Visit, the High Commissioner endeavoured to strengthen diplomatic relations with state government officials while availing of any opportunities to promote Malta and Gozo. 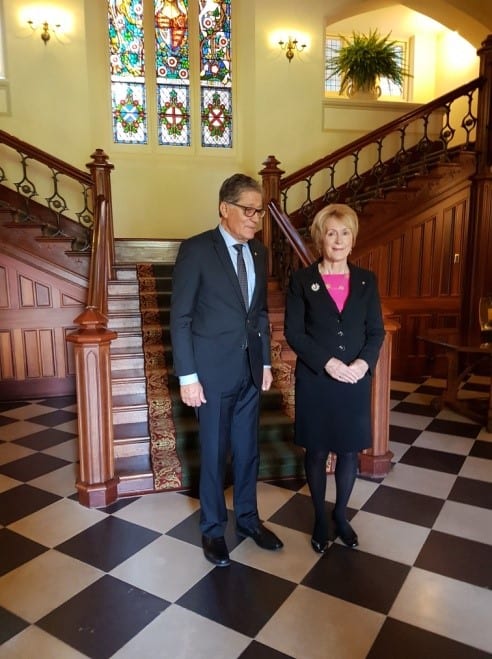 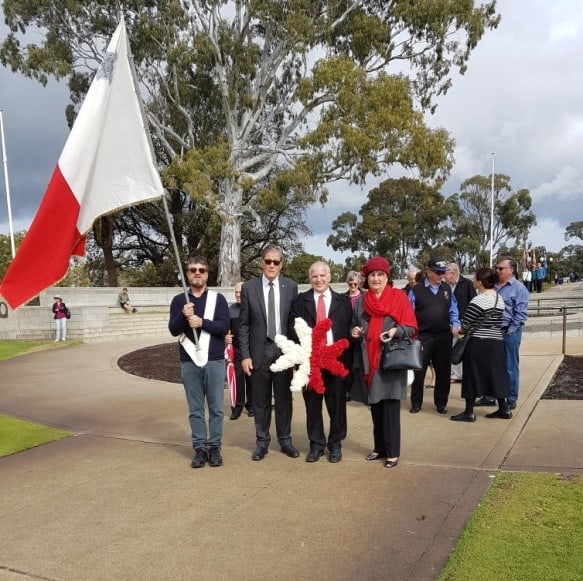